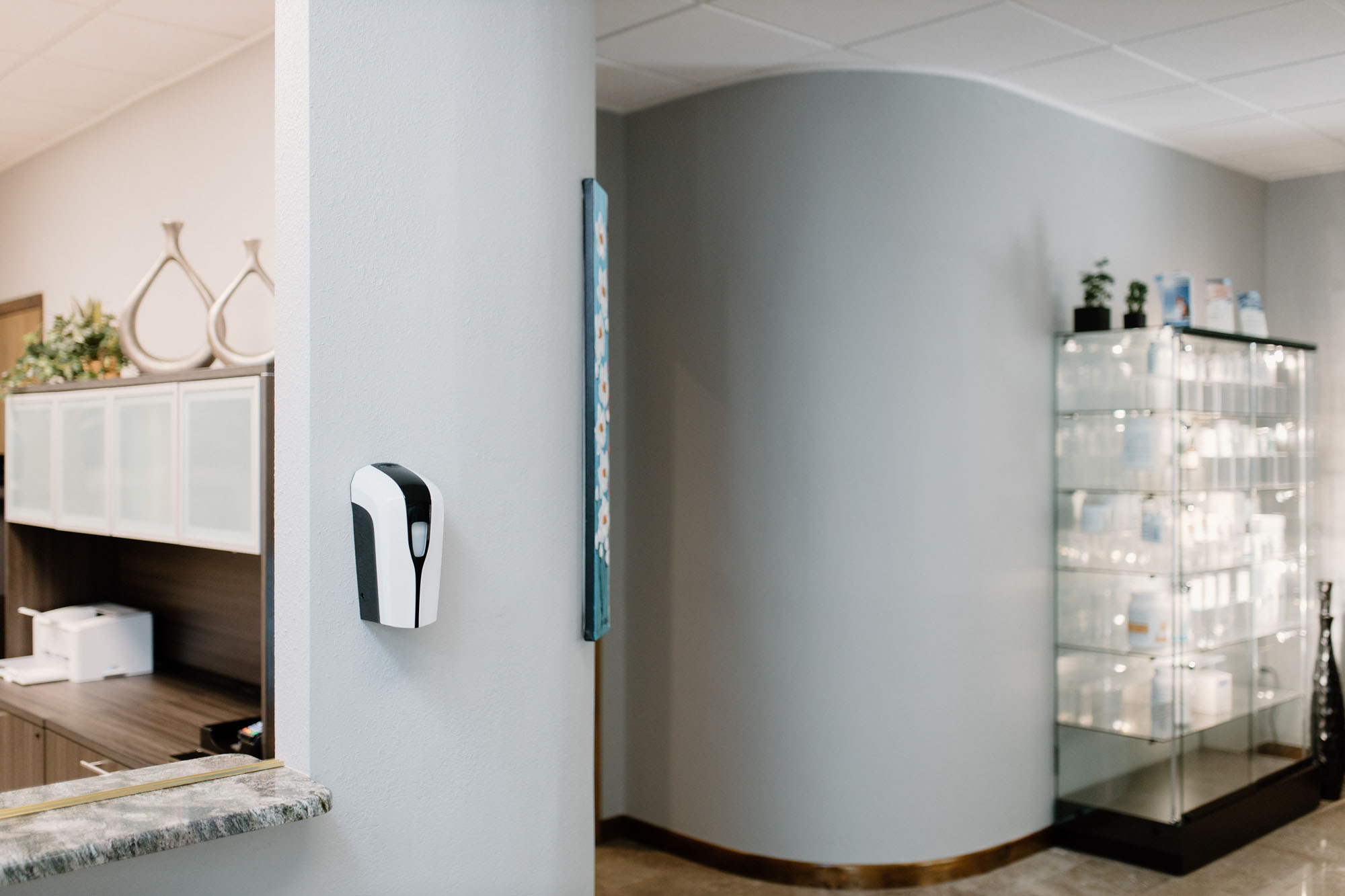 Functional medicine is becoming an increasingly popular topic of conversation, and it’s easy to see why. As patients and doctors alike become increasingly dissatisfied with rushed appointments, prescription medication-driven care, and a lack of interpersonal connection in the examination process, it’s natural for approaches that differ from the traditional model of care to emerge. Of course, that’s not to say that “traditional” medicine is no longer useful; that’s simply not true, and we’ll get into that shortly. With that said, the rise of functional medicine is helping patients to become empowered, active participants in their own journeys to better health. Today, we’re going over how functional medicine is different from traditional medicine–and why there’s a place for both in a more efficient and patient-focused healthcare space.

Traditional medicine’s primary goal is to diagnose the illness that a patient has based on the symptoms that they are displaying. This typically means running diagnostic tests only insofar as they help reach a diagnosis, then proceeding with treatment. Functional medicine, on the other hand, seeks to identify not only the illness itself, but the underlying causes of the illness. This operates under the idea that the same illness can be caused by different factors in different patients.

This is, of course, not to say that functional medicine completely rejects medication, or that traditional medicine pays no regard to the body’s internal conditions. It simply points to a difference in the focus and framing of each approach, which in turn affects how doctors approach treatment for their patients.

Diagnostic testing and labs play an important role in both traditional medicine and functional medicine. In the traditional approach, laboratory tests are ordered as a direct result of the symptoms that a patient is displaying. The goal of traditional testing is to diagnose illnesses that are already manifesting, not to prevent those injuries from coming about to begin with.

Functional testing, on the other hand, is all about building an accurate profile for each patient. This is why most functional medicine physicians order blood testing and genetic testing for all of their patients, regardless of the symptoms they are (or aren’t presenting). The goal of this testing isn’t just to explain symptoms; it’s to catch potential abnormalities or red flags–and treat their underlying causes–before they have the chance to manifest.

One of the reasons why both patients and doctors are so intrigued by functional medicine is that it empowers patients to become more active participants in their own treatment plans. Traditional medicine usually involves a more passive patient role; typically, patients are required to take medications at specific intervals and to come in for additional exams and testing as needed. Most of the active investigation and involvement in a patient’s wellness journey, under the traditional approach, is expected of the physician.

With the functional approach, patients are expected to be active participants in their health journeys. Of course, this may involve components of traditional care, like taking medications or coming in for consultation as needed. However, it also involves improving one’s sleeping patterns, exercise levels, dietary habits, and other lifestyle factors. It means having ongoing conversations with your physician about how those changes are impacting your overall wellbeing and continuing to make adjustments as needed.

Ultimately, the goal of any treatment approach is to help patients get healthier. No matter what kind of medicine they practice, any physician worth their salt wants the best for their patients and works hard to achieve it. With that said, the goals of functional and traditional medicine vary slightly within that overarching umbrella.

Traditional medicine seeks to minimize symptoms and treat the illness(es) causing them. It’s a reactive approach that generally stops when symptoms do. Functional medicine, on the other hand, doesn’t stop when symptoms are; it investigates the underlying cause of illness, and it shifts as a patient’s needs do long-term.

If you’re interested in learning more about the differences between functional and traditional medicine–including how those approaches can be combined in order to optimize your health–we’re here to help.

What Patients Are Saying

I have had nothing but great experiences with Dr. M. She is always prepared, willing to listen, and I never feel rushed. She listens to my opinions and is considerate of my beliefs and lifestyle when making recommendations. Love her!

She has an amazing bedside manner. You will not find a more caring, thorough internist on the planet. She’s funny, open to your input and ready to work with you to keep you at your maximum health.

Dr. Dorota is always thoughtful and helpful. She sees you as a whole person and cares for every aspect of your health. If you need a doctor that is astute at medicine and has a caring demeanor I think Dr. Matusewicz is one of the best!

I can’t recommend Dr. Matusewicz enough! She is incredibly detailed and thorough. My first appointment with her lasted a full two and a half hours in order to go over my complete medical history. You can tell that she really cares about her patients.

Dr. M is an excellent doctor. Very patient and disarming demeanor. She was very helpful and ensured that I fully understand the diagnosis and treatment plan – she gave me confidence that I am going to get better. Highly recommended.

Dr Matusewicz guided me through my successful cancer treatment, and I would not have gotten the same treatment without her. I’m by far the healthiest I’ve ever been in my life now, and I have more insight into why I’m healthy than ever before. If you’re proactive about your health and longevity – prepare for the best experience of your life!

I chose Dr. Matusewicz as my primary doctor on recommendation of one of my neighbors when I moved to Palm Harbor in 2020. And I have no regrets on this decision. As a doctor she is professionally competent and also an excellent person. She is very friendly and accommodating.

Dr. M is always available, will personally respond to calls/answer questions. You never feel unsupported and alone, which is becoming a rarity in this day and age.

Seeing a new doctor? Here are 5 ways to advocate for yourself and your chronic fatigue

Self-advocacy can be tricky to navigate in a medical setting–especially if it’s a new one. At the same time, advocating for yourself is crucial in order to make sure that your medical needs are being met in a way that makes sense for you. Navigating self-advocacy...